The Media: Scum of the Earth

Always drunk and thumb-sucking facts, the media wage a daily war of neo-liberal, capitalist, imperalistic reaction, etc. against South African democracy. OMG: Their latest target for take-down is nothing less than the KwaZulu-Natal provincial cabinet. 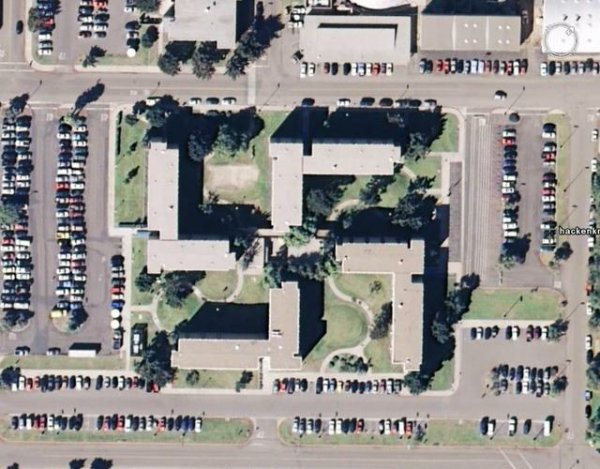 I'm going way out on a limb with this one. There was a time when, if I were ever daft enough to tell you what I'm about to reveal, I'd have no choice but to kill you there and then – journalists aren't called ‘hacks’ for nothing. But no more, I say, no more. The truth must out. My blood runs cold at the thought of what my colleagues in the media will to do to me for breaking ranks. Maybe they'll rough me up; maybe they'll poison my dogs, or make threatening crank calls to me in the middle of the night. Probably they'll impose the final sanction we reserve for our worst defaulters and take me out for good with our trademark double-tap to the back of the skull with a Glock 25. But this is a price I'm prepared to pay. Someone has to speak out in the name of the public interest we media hounds supposedly serve.

Yes, take it from me: when the KwaZulu-Natal premier Lionel Mtshali and his co-leader S'bu Ndebele charge that there is a media ‘cabal’ involved in ‘a sinister plot to derail the security of ministers’, be afraid – be very afraid. It's all true, every last word of it, and everything those words imply about the shadowy world of the media – right down to our Masonic-style handshakes, the blood oaths and perverted initiation rituals, the smoke-filled and liquor-laced underground meeting halls and the doomsday agendas for a counter-revolution in South Africa.

Ndebele and Premier Mtshali unearthed our media ‘cabal’ following a series of malicious press reports supposedly exposing the abuse of public funds by KwaZulu-Natal MECs. Amongst other things, it was revealed that Mtshali commutes between his Durban home and Ulundi office aboard a state-owned Lear Jet up to four times a week at a cost to the taxpayer of at least R12,000 per return trip. Even more recently it emerged that he is apparently planning to have a helipad built at his Durban home, this, understandably, to save him the schlep of travelling by car to and from the airport between trips on the Lear Jet. The funds to build the helipad will come from a R2,5-million budget that has been set aside for the upgrading of security at Mtshali's two homes.

Following these vicious media reports, the provincial cabinet was alerted to our ‘sinister plot to derail the security of ministers’, and according to the Sunday Times, issued a statement declaring its intention to seek an ‘audience with the intelligence community’ to re-evaluate security and investigate ‘the source and aims of this sinister plot’.

Very wisely, the cabinet called on ‘all citizens of KwaZulu-Natal to be vigilant against the sustained conspiracy of sinister elements who are attempting to endanger the lives of the premier and ministers’.

Now, there are those who would criticise the cabinet's response as an all-too familiar habit amongst politicians of tackling the messenger rather than the message. There are those who would call it a classic example of an ad hominem argument – that is, an attempt to invalidate a claim not by faulting its logic or adducing contrary facts, but by raising doubts about the motives or character of the person making the claim (for example, ‘This claim is false because the swine making it is mad/evil/racist/suffers from halitosis’). There are even some who would go so far as to describe the cabinet response as scapegoating of the crassest, most paranoid kind.

But not me. I'm a journalist: I know the truth. The media cabal of which I'm a sworn member has awesome power, and its tentacular reach stretches far and wide. Like every media type in South Africa, I have dedicated myself, after thousands of hours of brainwashing and robotic chanting, to the total destruction of the KwaZulu-Natal provincial cabinet. It's right there at the top of my ‘to-do’ list – along with that braai at Vlakplaas on the fifteenth, a secret meeting with the Illuminati at three, and, oh yes, those stories I need to suck out of my thumb before knocking off. I've got some sensationalist headlines lying around and I need to concoct stories to go with them before I can leave and get drunk (or should I say drunker), as all of us journalists famously do all the time, night and day.

Quite frankly, if the premier wants to gad about in a Lear Jet, that's A-okay by me. What's a bit of taxpayers' money between friends? And if he wants a helicopter to lend variety to his commute, why stop there? I mean, what does he do once he's actually indoors? Why not travel from room to room on a golf cart, or since this is Durban, a solid gold (and of course bullet-proof) rickshaw? He has my permission to execute his onerous duties by tripping the light fantastic in the Challenger space shuttle if he likes – although I suspect most taxpayers would suggest he take a hot-air balloon instead, since this has the advantage of allowing him to power it himself.

Personally, whenever I'm summoned to one of our media cabal-jamborees, I insist on travelling by UFO. Pardon me, gotta fly … there's one waiting for me on the rooftop right now.