Top Gun for a Day

There it waits in a fury of impatience, the Strikemaster: midnight black, all glossy steel skin, and straining to stay tethered to the ground. Being invited to fly in an RAF jet with a top speed of 834 kph is the pinnacle of the journalistic free lunch. 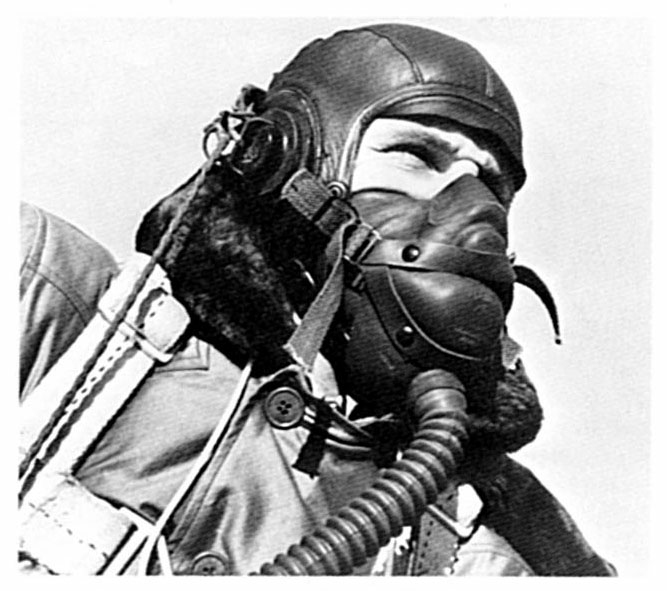 To the yob in the Beemer who flashed his brights at me in the fast lane to Cape Town airport: Choke on my super-hot exhaust fumes, pal. To my fellow office drones who wondered where I’d disappeared on the afternoon of the fifth: No, I hadn’t sloped out for cigarettes. I was on a weight-loss programme, one without compare. In the space of an hour I’d tipped the scales at 360 kilogrammes, then 12-stepped down to a trim zero – all thanks to the Strikemaster ZU-PER jet fighter.

Forgive me for sounding exultant. It’s just that receiving an invitation to fly in a decommissioned, subsonic RAF training and counter-insurgency jet with a rush-hour-beating top speed of 834 kph is the pinnacle of the journalistic free lunch. It does, however, sour the occasion to know that the invitation also stands for non-journos, and even non-millionaires.

Like a handful of similar operations that arose worldwide after the Cold War, the Cape-based Warbird Trust offers civilians the epiphanic experience of flying in ex-military jets, provided they have six to seven grand to fork out for an hour’s rapture. Expenses run high: servicing a jet costs R45,000 and an hour-long sortie burns about 1,000 litres of Jet A1 fuel. But Warbird’s fee is pocket change compared to the R54,000 that rival companies charge for an hour of supersonic flight, where fuel usage is higher.

‘Our market is obviously well-heeled,’ says Anthony Mather, Warbird’s main pilot, ‘but many people have the misconception it’s so far out their league that they’re not even going to enquire. We’re aiming at the extreme adventurer: The guy who’s bungeed, whitewater-rafted, and thinks, “What now?”’

When I arrive at the hangar, Anthony’s on the forecourt outside running pre-flight checks and gunning the jet’s engine to a high, brain-damaging whine. There it waits in a fury of impatience, the Strikemaster: ten metres long, three metres high, midnight black, all glossy steel skin, and straining to stay tethered to the ground. It looks as if it’s ready simply to shoot up vertically into the sky, but consents to being led off to the runway. Minutes later it appears from behind a row of buildings: an arrowhead chasing a straight, unstoppable line of ascent.

Warbird’s head honcho, Ralph Garlick, takes me to be kitted up and give me an ejector seat briefing. I breezily sign the indemnity forms without reading a word – what’s life, anyway? – and head for the jet. Ralph never says ‘if’ while describing safety procedures, only ‘when’. When the plane’s on fire … when the pilot’s incapacitated …when you eject over the ocean … Jesus, eventually I’m sitting there nodding my head as if it’s a foregone conclusion that all this shit’s actually going to be happening to me in little more than an hour’s time.

So now I’m feeling like the rookie who’s older and wiser. I’m wearing a life-jacket and a fire-engine red Village People-flying suit; my helmet’s tucked under my arm, and as I approach the Strikemaster in heroic slow-mo, Kenny Loggins starts playing in my head and the ground crew laugh and show me the thumbs-up, obviously overawed. I climb into the glass bubble of the cockpit and lever myself into the seat alongside Anthony – this Kevin Bacon-lookalike with thousands of hours’ experience as an SAA and Mirage pilot.

And then, all at once, the Ant-man and I are airborne. I’d anticipated the long, heavy, locomotive sprint of the Boeing, but the runway has hardly turned into a blur when we abruptly float upwards, like a bubble caught in a gale. In an airliner this is when I settle back and signal the drinks trolley, but jets aren’t for the somnolent. Instantly we bank to the right; I flip 90 degrees on my side to find myself staring straight down at the ground some 150 metres below.

The inertial weight subsides off my shoulders as we level out and head for Stellenbosch mountains, soaring over Toytown homes and insectile lines of cars at 600 kph while False Bay glitters to the east in late-afternoon sun. Rising ahead of us are the mountain’s grizzled walls. We corner into a valley and glide over a kingdom of vineyards and glades, patios and paddocks, which disappear (here comes Franschhoek … an eye-blink … there it goes) as we dip into a zigzagging race through overgrown gorges that seem devoid of human reference points.

You scarcely notice the speed – until the jet barrels up vertically in front of a looming cliff face, crests it by a pubic hair … and plunges headlong down the other side, pitching you eye-bulgingly forward into an ocean of empty air that triggers a primitive reflex: you kick for footholds.

Next, you’re besieged by a queasy heaviness as the jet powers into a tight four-G (four gravities) bend and centrifugal forces start crushing your body. It’s the same thing that happens when you take a sharp left in a car and get pressed towards the door. The car’s turning but your body’s still moving in its original direction. Only now your speed is 650 kph-plus and the pressure you’re feeling is four times your weight. You lean into it; blood drains from your face and swells back. This is a workout: you’re four times heavier, and can hardly raise a hand.

Before you know it, the jet’s really opened up, above an endlessly desolate marshland – about eight metres above it, in fact, until it tilts up and, in the space of a few shouted blasphemies, traces a 5,000 foot-high parabola. But before the jet tumbles down again, loops the loop (letting you see the sun set upside down), and returns home, it achieves a strange nirvana at the apex of this parabola.

The jet’s skyward thrust is balanced by gravity’s homeward pull, and you enter the condition known to astronauts: weightlessness. You weigh nothing. Every organ revolts at this inhuman, celestial vertigo. Except the heart. The heart says: higher, further, more.